Skip to content
Latest News
A Helpful Guide To Buy The Best Adjustable Beds!
Here Is A Canopy Buying Guide You Should Consider Before Buying
All About Who Makes the Best Chainsaw? Find Out Here Now! 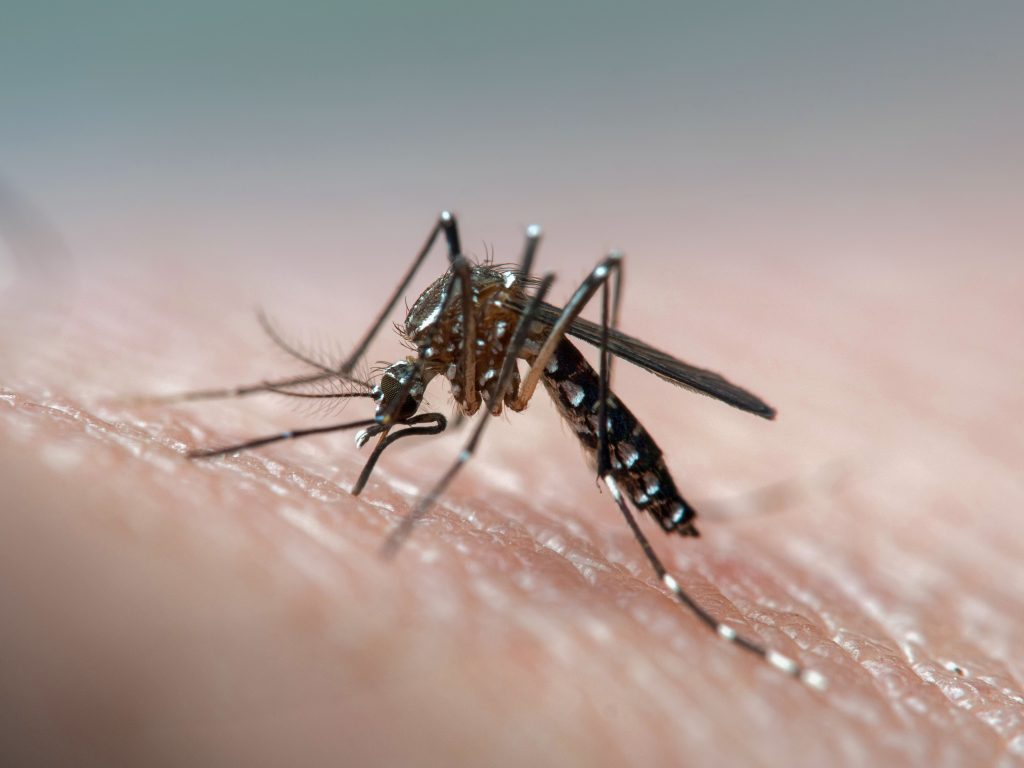 Dengue fever is a disease most commonly carried by mosquitoes. It is not a contagious disease like that of the H1N1 virus though. There is now a possibility that Dengue fever could spread into the United States just at the H1N1 virus did. It is important to know the signs and symptoms of Dengue fever so you know what you might possibly be dealing with if you get ill. There have been recent reports of Dengue fever in the state of Florida. There have also been some strains of the disease in Texas in the past as well. It can be deadly and therefore, awareness about the problem should be made known. Considering all this, it is really important that you look for mosquito pest control near me and get effective protection for your family from mosquitos.

Signs and Symptoms of Dengue Fever:

Along with the high fever, you are likely to have a headache that accompanies the host of other symptoms that you will likely get if you have Dengue fever. The headaches are likely to be long-lasting. 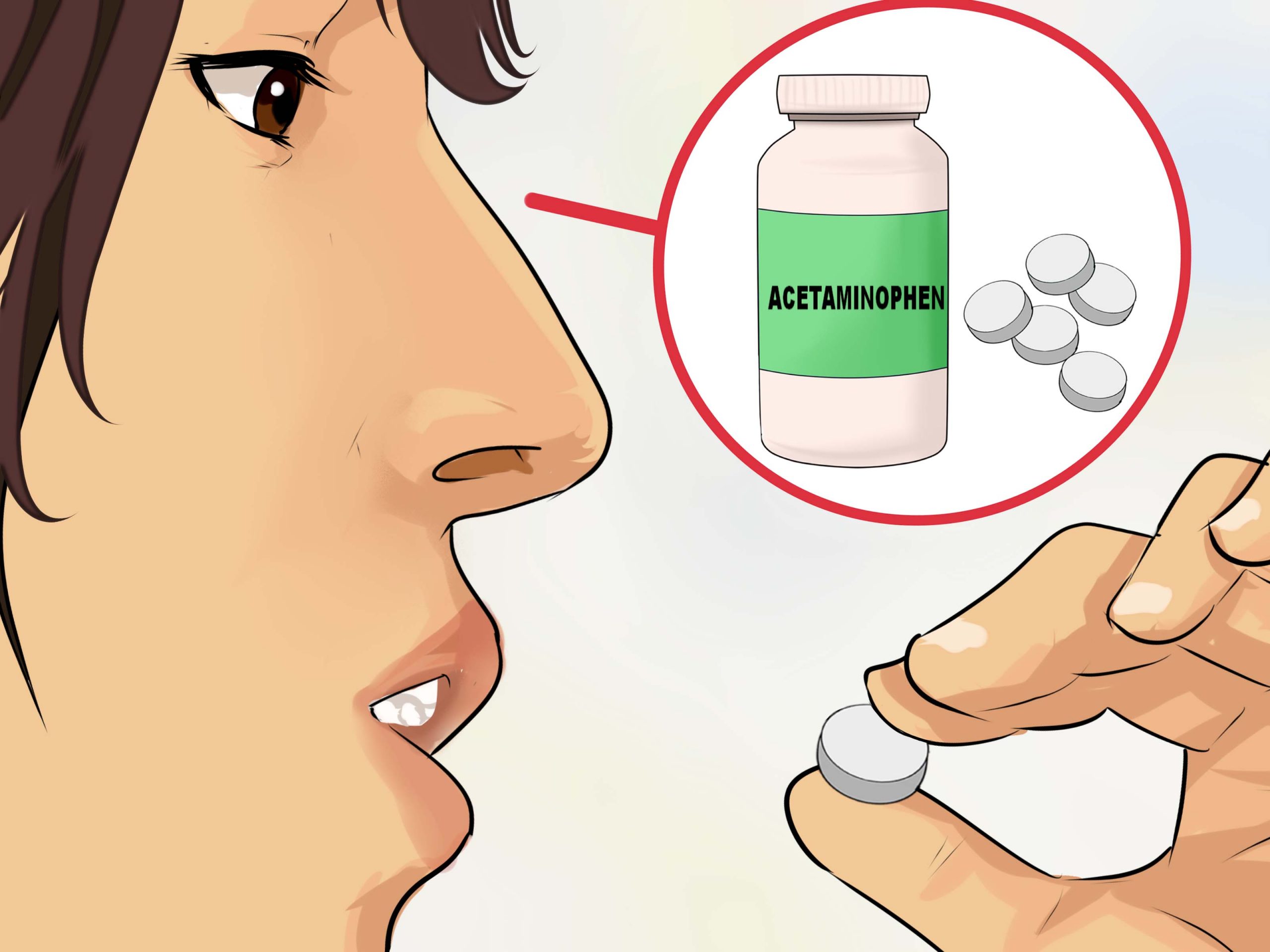 If you have Dengue fever, you will begin to feel very achy all over your body. This includes your muscles, bones, and joints. Again, you will feel as though you have the flu but it is important to get a diagnosis from your doctor to ensure that is what you have. The pain in your bones may get quite severe if you have Dengue fever. In fact, that pain can be so severe that it is often called “Break Bone Fever” instead of Dengue Fever.

Along with the other symptoms of Dengue fever, you may get a nauseated feeling. This can often lead to vomiting as well.

There is no known treatment for Dengue fever. It often comes and goes without the person even knowing that they have it. It isn’t contagious, however, note that it can still be spread. If an infected person is bitten by a healthy mosquito, the healthy mosquito can contract the Dengue fever and pass it on to others. It is also important to note that a person who has had one strain of Dengue fever is at a higher risk of getting a much worse strain of the disease in the future. Dengue fever usually leaves the human body within 2 weeks of getting it. 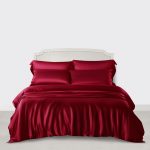 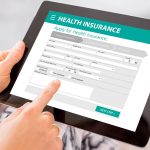 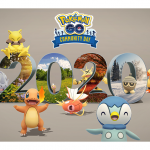